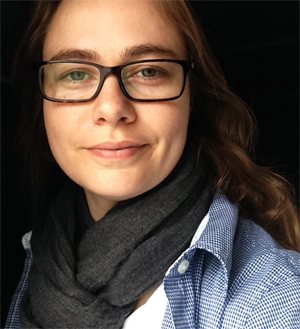 L.M. Browning grew up in the small fishing village of Stonington, Connecticut. A longtime student of philosophy, nature and art, these themes permeate her work. In her writing, Browning explores the confluence of the natural landscape and the interior landscape. A proud native of New England, she travels often throughout the region using her photography, drawing, and writing to explore the ecological and cultural identity of the Northeast. In 2010, she debuted with a three-title contemplative poetry series: Ruminations at Twilight, Oak Wise, and The Barren Plain. These three books went on to garner several accolades including a total of 3 pushcart-prize nominations and the Nautilus Gold Medal for Poetry in 2013. She followed this success with, Fleeting Moments of Fierce Clarity: Journal of a New England Poet, which was named a finalist in the Next Generation Indie Book Awards and was nominated for a Pushcart Prize. Balancing her passion for writing with her love of learning, Browning is a graduate of the University of London and a Fellow with the International League of Conservation Writers. She is partner at Hiraeth Press; Co-Founder of Written River: An Anthology of Eco-Poetics as well as Founder and Editor-in-Chief of The Wayfarer. In 2011, Browning opened Homebound Publications—a rising independent publishing house. In 2015, she Founded Owl House Books as an imprint of Homebound Publications devoted to children’s literature. She is currently working to complete a B.A. in Liberal Arts at Harvard University’s Extension School in Cambridge, Massachusetts with concentrations on English and Environmental Studies. To learn more go to www.lmbrowning.com 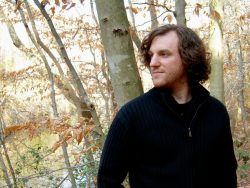 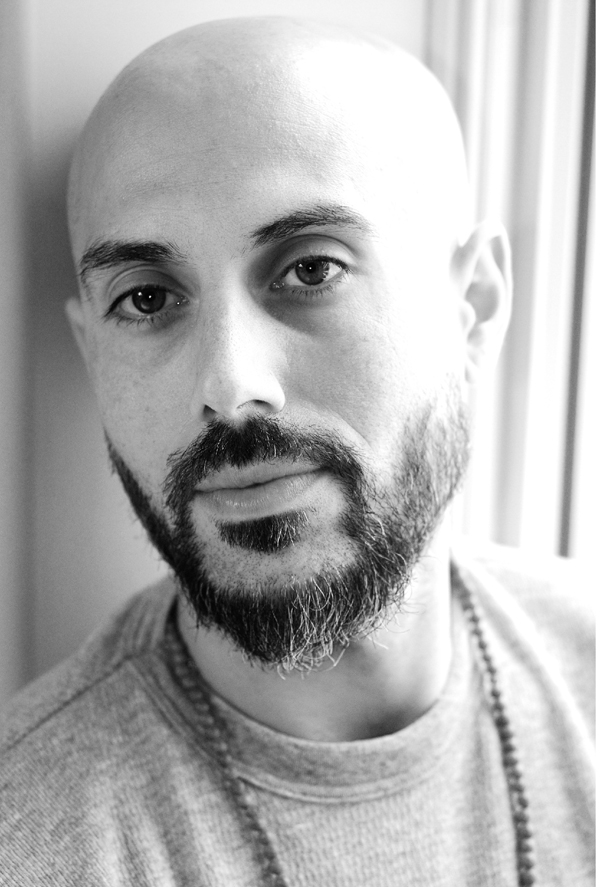 Theodore Richards is a philosopher, poet and novelist. As the founder of The Chicago Wisdom Project, editor of the online magazine Reimagining: Education, Culture, World, and a board member of Homebound Publications and the Fox Institute, his work is dedicated to reimagining education and creating new narratives about our place in the world. He is the author of five books and numerous literary awards, including two, Independent Publisher Awards and a Nautilus Book Award. His next book, The Great Reimagining: Spirituality in an Age of Apocalypse, is scheduled for release in 2017. He lives in Chicago with his wife and daughters. 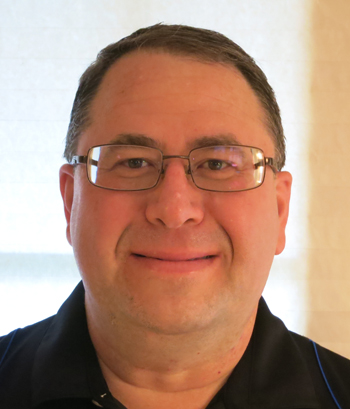 J.K. McDowell is a poet, an artist and a mystic celebrating the creative spirit. His poetry collection Night, Mystery & Light is published by Hiraeth Press. An expatriate Ohioan, welcomed in the arms of Acadie, McDowell lives 20 miles north of the Gulf of Mexico. 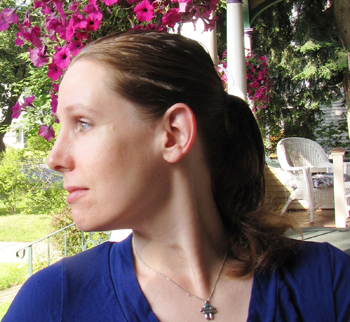 Amy Nawrocki is a Connecticut native, raised in Newtown and now living in Hamden. She earned a Bachelor’s degree from Sarah Lawrence College and a Masters of Fine Arts from the University of Arkansas. She has received numerous honors for her poetry, including awards from the Litchfield Review Poetry Contest, the Codhill Chapbook Competition, The Loft Anthology, Phi Kappa Phi, New Millennium Writings, and the Connecticut Poetry Society. She is the author of five poetry collections: Potato Eaters, Nomad’s End, Lune de Miel, Four Blue Eggs and Reconnaissance. With her husband, Eric D. Lehman, she wrote A History of Connecticut Wine, A History of Connecticut Food and Literary Connecticut.  She teaches English and Creative Writing at the University of Bridgeport and is mother to two cats, Maple and Django. 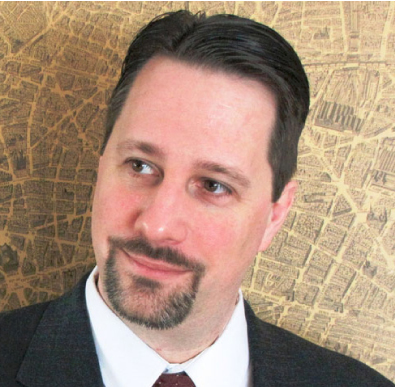 Eric D. Lehman is a travel and history writer, with reviews, essays, and stories in dozens of magazines and journals. He is also an award-winning author of many books, including Afoot in Connecticut,  The Foundation of Summer, A History of Connecticut Wine, Insiders’ Guide to Connecticut, A History of Connecticut Food, Becoming Tom Thumb: Charles Stratton, P.T. Barnum, and the Dawn of American Celebrity, Homegrown Terror: Benedict Arnold and the Burning of New London. In his spare time, he pursues Henry Miller scholarship and teaches creative writing and literature at the University of Bridgeport, where he directs the school literary magazine, Groundswell, and the faculty essay series, The Commons. He lives in Hamden with his wife, poet Amy Nawrocki, and his two cats. 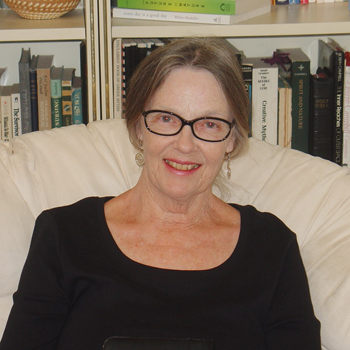 For Gail Collins-Ranadive, writing has always been the best way to stay centered and make sense of life’s experiences: from earning a degree in Peace Studies as a military spouse to lobbying for federal funding of the U.S. Institute of Peace; from creating a women’s writing workshop as part of an M.F.A. in Creative Writing; to earning an M.Div. to doing ordained interim ministries all across the continent; from growing up the oldest of eight to mothering two daughters to becoming a grandmother of four granddaughters and one grandson. An Easterner by birth, she currently spends winters at her home in Las Vegas, summers in her partner’s home in Denver….always writing, writing, writing.