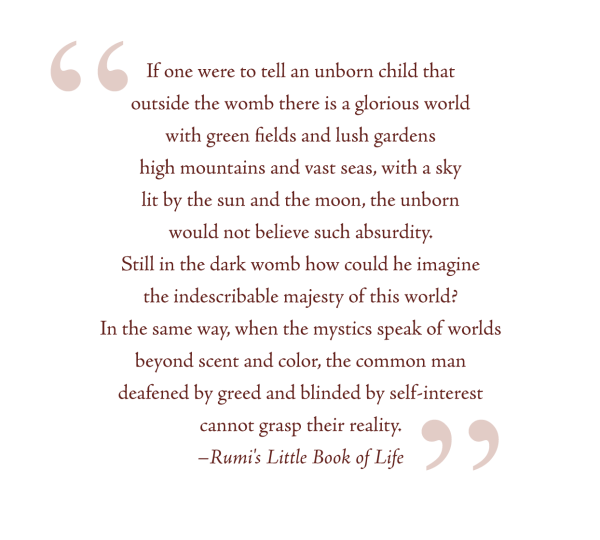 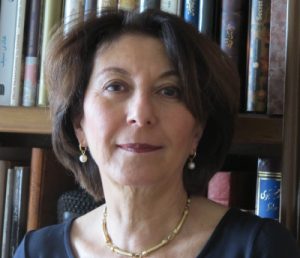 Maryam Mafi began her education at Bahar-e No’w Elementary School in Tehran-Iran in the late 1960s and onto Iranzamin, Tehran International School, before moving on to Tufts University, Medford, Massachusetts and American University in Washington D.C. in the mid-80s.

Maryam first published work was part of her Master’s thesis. It was a translation of a collection of short stories and a monograph by Iran’s most prominent woman writer of the time, Simin Daneshvar, in 1989 called Daneshvar’s Playhouse.

When she began translating her intention was, and still is today, to introduce contemporary Iranian literature to an English speaking readership and to create a means of communication between the East and the West. Maryam worked for a publishing company called Three Continents Press, which published works from countries other than North America and Europe. They had published a number of Arabic works but only one Persian book. She was encouraged to introduce more works from Iran and at the time she was particularly interested in women writers, who were not many and she soon discovered that finding valuable works to translate and present to the western reader was an insurmountable challenge at the time, mainly due to the intense censorship after the Iranian Revolution of 1978.

In the early 1990’s Maryam became seriously involved with the works of Rumi, the 13th century Persian mystic and poet. She began reading Rumi’s works in Persian in order to educate herself about mystic poetry and Sufism in general. Soon she began to translate his quatrains, which were short and easier to translate. This was solely for her own benefit because she did not have access to teachers in London who specialized in Rumi and thought that by translating him she could understand him better. It was by pure chance that when a friend, Nigel Watts, who had written a novel on Rumi, used a few of her translations in one of his readings and his editor at HarperCollins heard him, that the possibility of publication became a reality. She had been looking for original Rumi translations from Persian to publish for two years. This is how her first Rumi book, Whispers of the Beloved, was published. The next books have followed subsequently.

Maryam’s original intention for translating Persian literature, which was to introduce Iranian culture through its literature to an English speaking audience and thus to bridge the gap between the East and the West continues to this day. By specializing on Rumi, who had already become known in America in the nineties, she could also begin to emphasise the importance of ancient Eastern mystic wisdom, which invariably carries the universal message of unconditional love and the unity of humanity.

Maryam just finished working on Shams of Tabriz, Rumi’s mentor and the manuscript is with her editor. The book is in two sections; the first is a study of Shams’s life and thoughts and the second section is a translation of over 300 of his sayings and teachings while he was in Rumi’s company. She will soon begin work on her next project, which is a translation of a number of Rumi’s teaching stories, turning them from verse into prose so that readers who may not enjoy poetry can still read and benefit from Rumi’s wisdom through his Sufi teaching stories.

L.M. (Leslie M.) Browning grew up in the small fishing village of Stonington, Connecticut. In her writing, Browning explores the confluence of the natural landscape and the interior landscape. A proud native of New England, she travels often throughout the region using her photography, drawing, and writing to explore the ecological and cultural identity of the Northeast. She is the author of numerous award-winning titles. Balancing her passion for writing with her love of learning, Leslie sits on the Board of Directors for the Independent Book Publisher’s Association. She is a graduate of the University of London and a Fellow with the International League of Conservation Writers. She is partner at Hiraeth Press; Co-Founder of Written River as well as Founder and Editor-in-Chief of The Wayfarer. In 2011, Browning opened Homebound Publications. She is currently working to complete a B.A. in Liberal Arts at Harvard University’s Extension School in Cambridge, Massachusetts. • Go to Author Page›

The Wayfarer is released biannually each spring and autumn. We offer approximately 60% of each issue free to the public on our website. If you find yourself inspired by what you read here and would like to enjoy a full issue, you have a few options.

Print Edition: Individual print editions starting at $8.99 are available in our bookstore. Each print edition is full-color, perfect bound and printed on paper with chain of custody certification from the Forest Stewardship Council, Sustainable Forestry Initiative, and the Program for the Endorsement of Forest Certification. • Our Shop»

Full e-Edition: Complete e-editions are also available in our bookstore. In mere minutes and for less than a cup of tea you can be downloading the full PDF to your computer or favorite device. • Our Shop»

e-Edition Subscription: If you are just interested in receiving the e-Edition, a 1yr e-subscription is the right step for you. For only $2.99 you can receive 2 issues of The Wayfarer’s e-Edition. Each spring and autumn, you will wake up to find a fresh issue of the journal waiting in your inbox. Download the PDF to your computer or favorite tablet device. • Learn More»