0 Items
Spring in The Mindful Kitchen with Heidi Barr

From our Spring 2019 Edition | Visit our store to treat yourself to the full issue in either print or digital format. | Browse the Store› 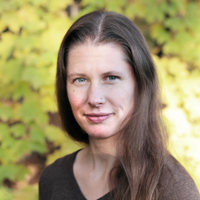 Written by Heidi Barr, Editor of The Mindful Kitchen

“It is spring again. The earth is like a child that knows poems by heart.”
—Rainer Maria Rilke

In the northland, sometimes spring isn’t sure how it wants to show up – like the year it tried to make an early arrival one March, and we were out in the fields running around, relishing in the warmer weather while the snow melted with abandon. The seasonal ravine stream flowed freely, the moss turned vibrant green, and the robins returned. A new beaver family started swimming around on our side of the lake, and the swans and bald eagles visited with more frequency as the lake opened up.

But then, a few weeks later, it was back to freezing at night and only got up into the 40s during the day. The lake ice stopped melting, and the sun took a little breather before coming out again in full. The tiny blue flowers that always pop up first in at the edge of the woods decided to bide their time instead opening too soon.

It can be like that for us, too, right? We get super excited about all of those New Year’s resolutions as the calendar turns over, but then a month in, it’s back to the same old habits, and we’re wondering what happened to all of that energy. It’s like we ran around in the sun for a time, but then slipped in the mud and froze to the ground. That’s what happens when we try to do too much too soon. Because here’s the deal. January isn’t the time to make changes. (Cue the hallelujah chorus) I mean, think about it – everything is frozen solid, the days are dark, and our instincts say hunker down and survive. On the other hand, spring is the time to make changes – subtle, gradual ones, even when the season seems to get a false start, because the sun is regaining strength, the days are lengthening, and it’s time to plant seeds. But seeing those changes stick, well, that takes patience.

So, as this spring takes hold (whatever that looks like in your part of the world) identify what your life wants more of, and add just a little bit. Then when you feel good about what you’ve added, add just a little bit more. And so on. Small things have power when they are coupled with intention and persistence.

Here’s a recipe to help you practice mindfully welcoming whatever you need more of in your life this spring, one little bit of it at a time. 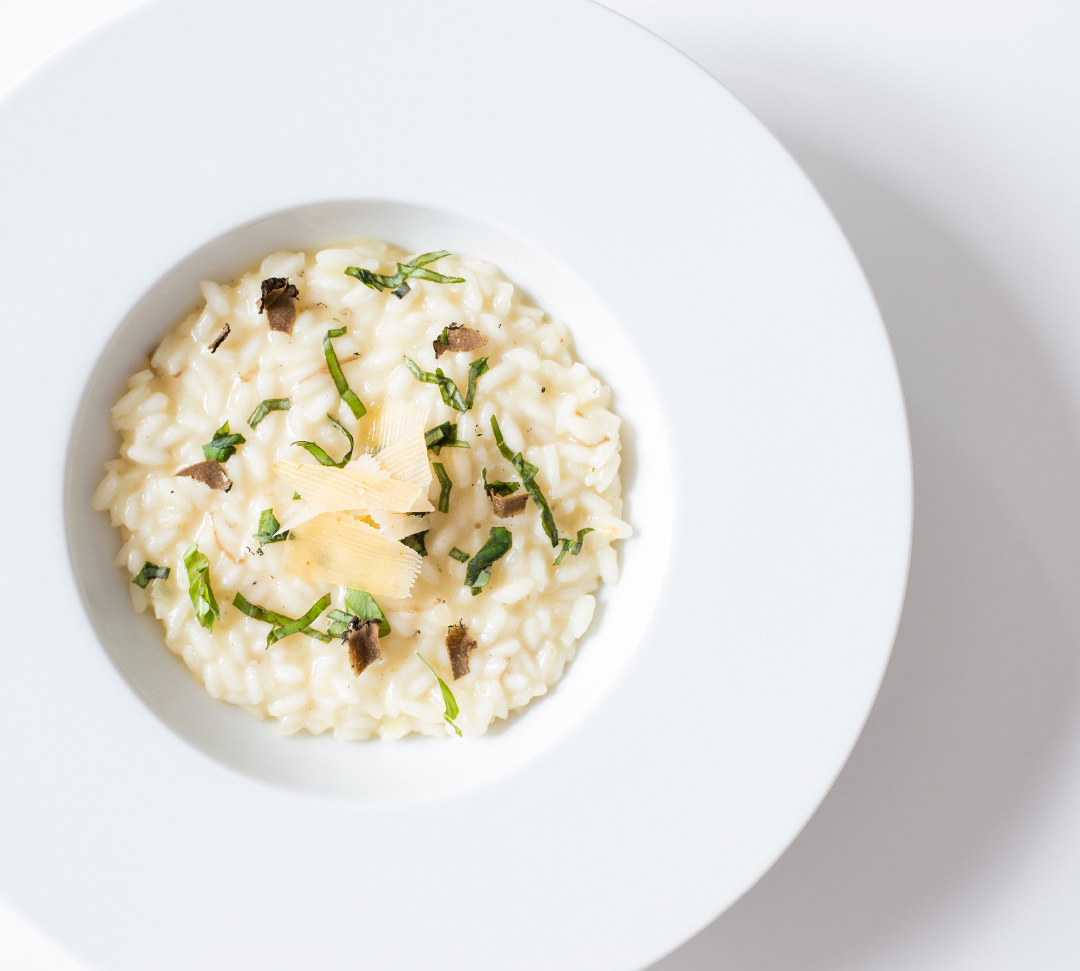 Wash dandelion greens or blanch nettles, leaves only, in a pot of boiling water til just wilted and set aside.
Heat the broth on the stovetop on low – keep warm for the duration of cooking.

Saute the onion in the olive oil until softened, 3-5 minutes.

Add rice to the pan and stir to coat with oil. Keep stirring for 30-60 seconds.

Add wine if using, stirring until absorbed. Add broth ½ cup at a time, continuously stirring, adding more broth when the last addition has been absorbed by the rice. This step will take 20-35 minutes, and it’s a great opportunity to practice patience and pay attention to your breath and posture. When rice is tender, add 1 tablespoon of butter and the cheese. Stir to combine until cheese and butter have melted. Add the greens and serve with extra parmesan.

Enjoy the rest of the wine with your meal if you desire. 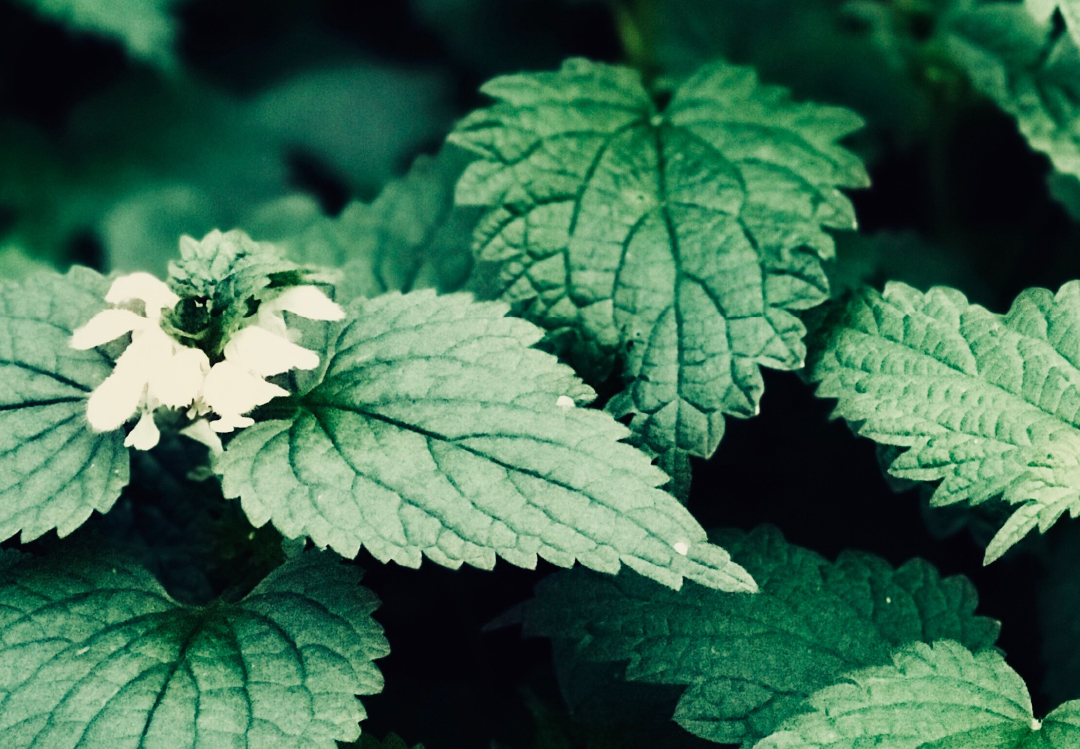 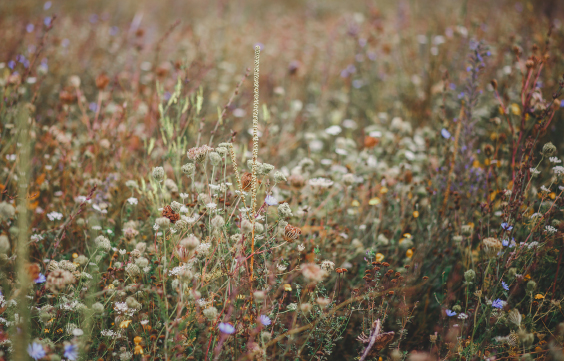 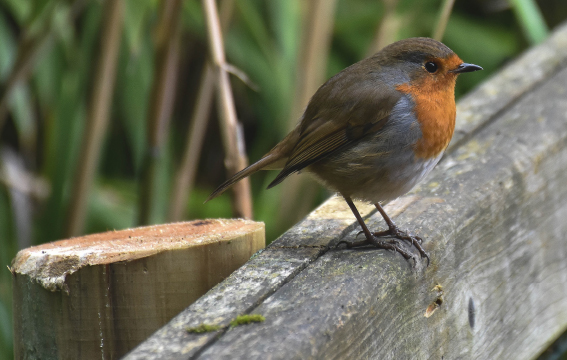 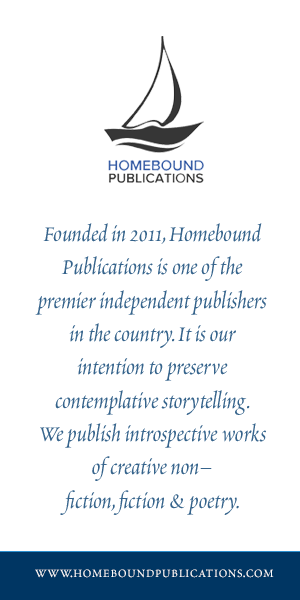 Editor of The Mindful Kitchen

Author of Woodland Manitou and Prairie Grown, Heidi Barr lives in Minnesota with her husband and daughter where they tend a large organic vegetable garden, explore nature and do their best to live simply. As a mother, spouse, gardener, and wellness coach, she is committed to cultivating ways of being that are life-giving and sustainable for people, communities and the planet. Heidi holds a Master’s degree in Faith and Health Ministries, and occasionally coordinates with yoga teachers and organic farms to offer nature-based retreat experiences.

Her latest book, What Comes Next: Between Beauty and Destruction, is now available. 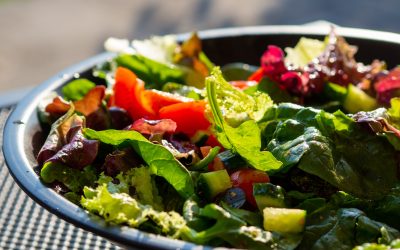 The Mindful Kitchen, by Heidi Barr: Autumn 2021 Issue Raise your hand if you have ever been impatient when it comes to seeing results.  Everyone raises their hands, including me.  Humans seem wired to strive, to grow, to seek improvement. (Even if we’re not... 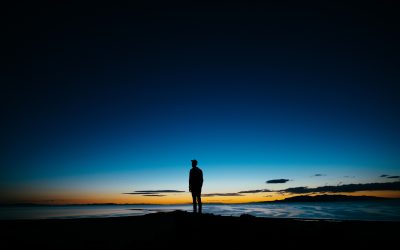 Inner Climate Change: Spirituality in the Age of Loneliness

By Theodore Richards, from the 2021 autumn/winter issue I’m on the bus, in a crowd but somehow feeling lonely. We are heading north, along Lakeshore Drive, past Lake Michigan, its waves shimmering in the sunlight, waterfowl dancing along its edge. No one notices.... 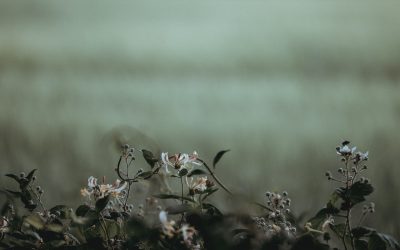 A poem by Amy Nawrocki, from the autumn 2021 issue When I am disorientatedand longingfor the company of resolve I find myself living among frondsnext to the rock named for emptiness every day imagining geraniumsthe orientating newnessof honeysuckle. Amy Nawrocki is...